The Secret Formula Most Forex Traders Don’t Know About

What if I told you there is one way to improve the overall profitability of your system, even if your system is pretty bad, or even borderline tradable? Would you believe that?

I think this is true.

Instead of digging deep into the “right indicators” or the best trading session or even the right currency pair, I think you should focus on something else.

That something else is risk. The amount you risk, the logic behind your risk management rules and even the way you frame risk is probably the most fruitful avenue of research for your trading. 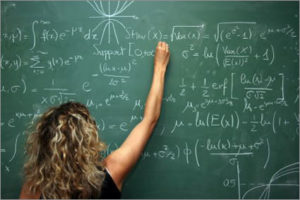 And yet, we forex traders rarely even spend much time considering risk.

I think this is a huge mistake.

Let me show you what I mean, this is a real example from a student of mine in the Naked Forex Inner Circle. He’s tried programming every single strategy he can get his hands on, to see if the strategy works. Now, for whatever reason (it could be psychological, it could be that he’s “missed” some of the critical elements of the strategies he programs, or it could be the systems truly stink) his tests have all come back with the same conclusion: this trading system has a negative expectancy.

He was quite discouraged, understandably. And I couldn’t believe he had difficulty finding a profitable system… as I see it there are hundreds freely available online, and the different experiences traders have can be chalked up to either:

So I recommended he take a look at the following system – affectionately known as the “Dartboard Trading System“:

So he tested the Dartboard System, and what he found was fascinating. Most of the pairs he looked at either made a small amount of money at the end of the testing period, or they lost a small amount. Overall the systems weren’t expected to make, or lose much at all. They were basically break-even systems.

Here are the results for this Dartboard System on the GBP/USD, with a 30 pip stoploss and a 90 pip target. These were not the best results, nor were they the worst results, just an example of what he found:

It’s important to understand the concept of “R” when examining trading results. R was coined by Van Tharp, I first read about it in his Trade Your Way to Financial Freedom book. You essentially rate every trade based on the maximum (usually initial) amount of risk you have on the trade.

The reason this test ended up with a funky number (not a whole number) was because the test ended and a trade was still on, so it was closed for a measly +0.3 R, better than a kick in the shins, or a loss, but not too impressive on that little trade.

Next, I asked him to apply this simple idea to his sequence of trades – to see the effect of risk management:

If a trade is a winner, use those winnings as risk capital in the next trade.

This is simply a way to re-frame the context of winning trades. Winners are not “counted” until the next trade. But Holy Toledo! Do those winners get big when you do this.

Here are the results with this simple risk management tweak, remember, these are the same exact trades:

Our trusty Dartboard System went from bagging 12.3 R to making +99.3 R over the same sequence of 389 trades in the test. This is an incredible improvement of more than 700% in profits. The drawback, of course is the fact that the drawdown increased from -91.7 R to -133.7 R, which is an increase of 46% in drawdown. Not so fun, but not nearly as impressive as the 700%+ increase in overall profits bagged during this test.

Now if I told you that you by using a risk algorithm, you could improve your profits by 700%, but your drawdown would increase by 45%, would you be willing to use those new risk rules? If you could pull in 99.3 R over 11 months with a trading system that needs little more than a dartboard and a handy dandy risk algorithm, would you do it?

If this sounds like something you’d like to do, you may want to get inside the Profit Bricks Course which shows you exactly how to do this with any trading system, how to determine the likelihood of bagging these bigger R trades, and all the spreadsheets to calculate likely results (and how to use them).

I love this Profit Bricks style of trading, it’s like pyramiding winning trades, but without all the letdowns inherent in aggressive pyramiding.

How far back should I start from? As a youngin', I used to go to birthdays, just about every weekend as a magician. This went on for about 11 years, then I retired from magic at age 21. I became a Psychologist and helped insurance companies choose the jury for high stakes cases. That was interesting, but not so much fun. Then I found forex. This is fun. I would be happy to show you how I trade for a living. Spend time on this forum, there is a wealth of information here for you. I am here to help as well as many of my trading buddies from around the globe. Happy Trading! Trading, talking about trading, traveling and surfing!

What Is Your Subconscious Trading Ball?

A Common Forex Trading Mistake (And How To...

The One Killer Risk Management Mistake

Remembering Mississippi – What Have We Learned?

How To Calculate Your Trade Risk

How A Winning System Can Lose Money

The Risky Game of Trading

Check Out My Latest Podcasts 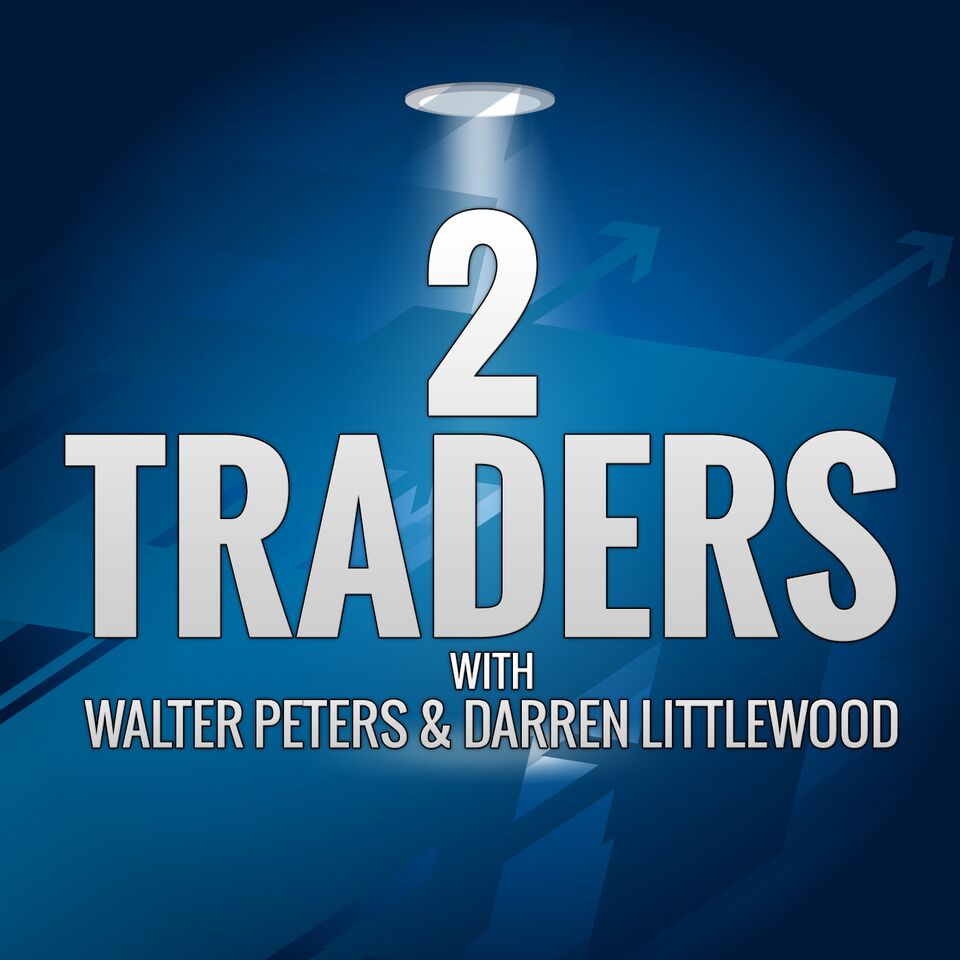 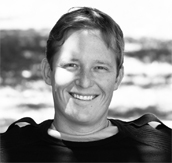 Walter Peters, PhD is a psychologist and is now a professional forex trader - but previously he was a jury consultant, a smoothie maker, a clown and an online researcher.